Is what I always say! Well, as I promised, I got my first chapter finished. Me, Moonshine, and Pablo is on the move now. Ironically, as cold as it is at night in the red sand plains, it is not so cold in the daylight. 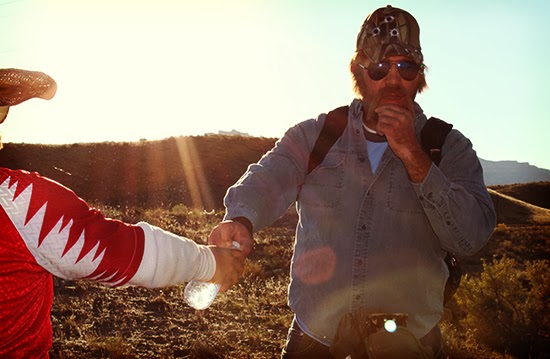 This here desert is strangely hot and bitterly cold, seems to be such a dichotomy. You got to drink quite a bit of water. 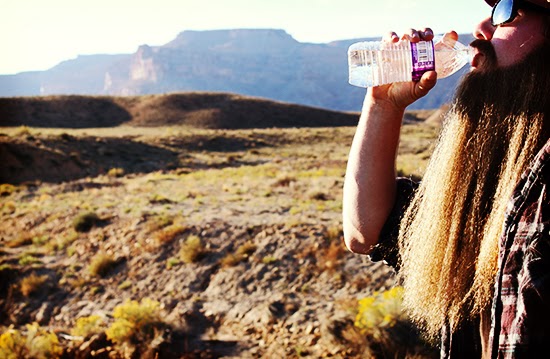 Moonshine is pretty good about keeping himself hydrated.... 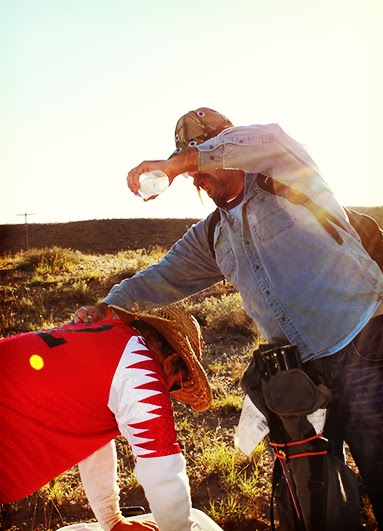 Pablo on the other hand, drinks beer and wears his water instead of drinking it.
Anywho, this here is chapter 1. Hope you all like it! Tell me what ya'll think!
All rights is reserved to me, the author! And don't you never forget it! Anywho, get the book: http://ow.ly/BoR9B 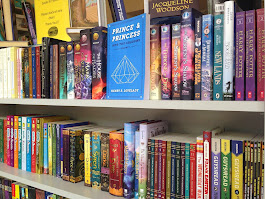 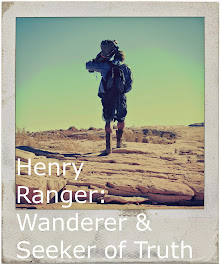 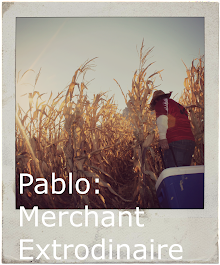 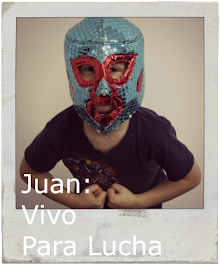 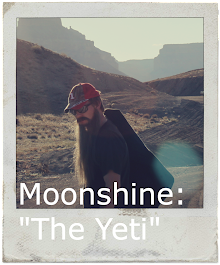